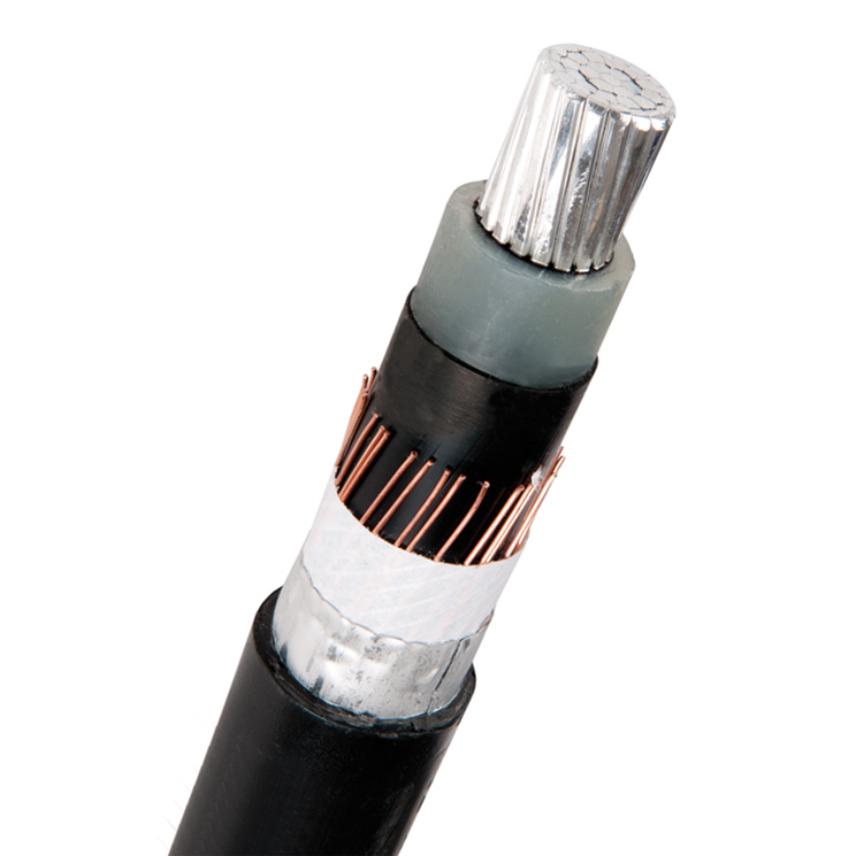 The following applies if presstools are used:

The actual copperscreen are one cross section lower than the typemarking. This means that if the screen is 25 mm² the connector should be 16 mm². Al tape is grounded to the copper wires and don´t need to be connected in joints or terminations.

The external surface of the outer sheath is embossed with a text which specifies all components in the polymers and prepares the cable for future recycling.

The drum is marked with manufacturer, type of cable and length. The ends of the cable are sealed.

Select your country to find our products and solutions

Topics on which you wish to get more informations:

Thanks for contacting us. We will be in touch with you shortly.